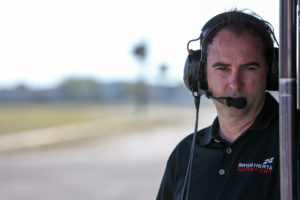 Since winning the Barber Saab Pro Series Championship in 1991, Bryan Herta has been a mainstay in American open-wheel racing. Herta earned the Indy Lights Championship in 1993 and made his IndyCar debut in 1994 with A.J. Foyt. Enterprises. Throughout his CART career, he raced for other racing legends, Team Rahal, Chip Ganassi Racing, Walker Racing, Mo Nunn Racing, Forsythe Championship Racing and PK racing with two wins and 18 podium finishes.

Between 2003 and 2006, Herta was a member of the Andretti Green Autosport team in the Indy Racing League, finding success by winning two races and finishing third in the 2005 Indianapolis 500.

In 2007 and 2008, Herta drove for Andretti Autosport in the Acura LMP2 in Sportscar competition, notching a memorable win in the 2006 Sebring 12 Hours with teammates and friends, Dario Franchitti and Tony Kanaan.

In 2009, Bryan turned his attention to the business side of racing and car ownership. He co-founded Bryan Herta Autosport in the Firestone Indy Lights Series and the team found victory lane quickly in its first year of competition. In 2010, the team debuted in the Indianapolis 500 and a year later, Herta reunited with Wheldon for a one-off shot at the Indianapolis 500. Wheldon won the 100th anniversary of the Indy 500 leading only the final lap of the 200 lap race. Just five years later, BHA would become a two-time winning Indianapolis 500 winner with Alexander Rossi. 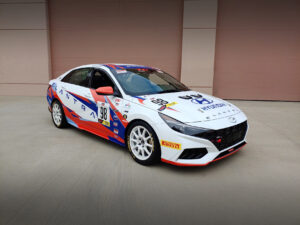 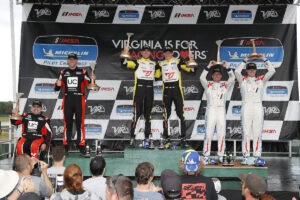 Down to the Wire: BHA Leads the Battle with Two to Go!

Hyundai Takes Championship Lead to Penultimate Round at VIR 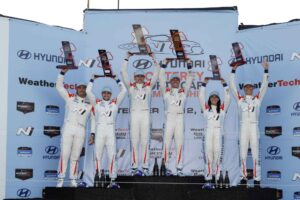 Salinas, Calif, September 13, 2021 – Harry Gottsacker and Mark Wilkins of Bryan Herta Autosport scored their first victory of the season in the #33 Elantra N TCR and led Hyundai’s podium sweep at their home race, the Hyundai Monterey Sport Car Championship. After an epic nose to tail battle [...] 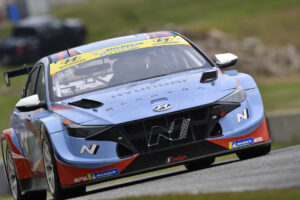 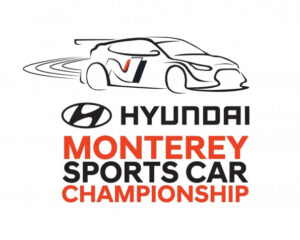 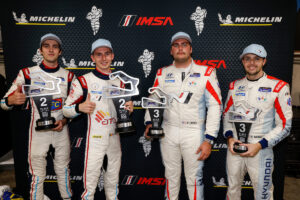